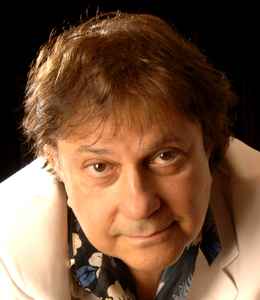 Primarily based in the jazz realm but who historically has been known for eclectic melding of big band and combo jazz with varied elements of rock/pop, R&B/funk, Brazilian/Latin, and symphonic or orchestral music.

His records can predominately be categorised as pop/jazz or crossover jazz. His successes as an original artist (keyboards) occurred mainly in the 1970s. Since then, he has produced or arranged music in more than 500 albums for acts ranging from Kool & The Gang to Björk, Christophe and k.d. lang, while keeping his collaborations with fellow Brazilian artists Milton Nascimento, Ithamara Koorax and Marcos Valle.