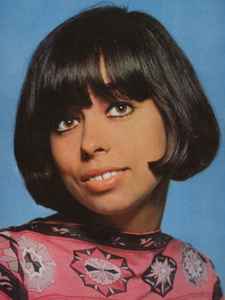 When she was twelve, her father gave her a guitar since he was worried about her being shy. Popular musician and composer Patricio Teixeira and classical guitarist Solon Ayala were her teachers. While still a teenager, she met a number of singers and composers who took part of Bossa Nova's musical revolution, in late '50s and early '60s, including Roberto Menescal, Carlos Lyra, Ronaldo Bôscoli, João Gilberto, Vinicius de Moraes and Antônio Carlos Jobim.

By 1963, after singing as an amateur for a few years, she became a professional and toured with Sérgio Mendes.
In the mid-1960s, the institution of military dictatorship in Brazil led her to sing increasingly political lyrics. Her show Opinião reflected her political beliefs and she had largely switched to political music by this point.

In 1964, she even spoke against bossa nova as a movement, calling it "alienating". In 1968, she appeared on the album Tropicália: ou Panis et Circenses, performing "Lindonéia."
She later left Brazil for Paris and in the 1970s abandoned music to focus on her family. She returned to music later and when she discovered, in 1979, that she had an inoperable brain tumor she increased her productivity as much as possible. She died in 1989.