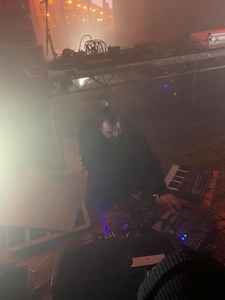 Ramirez has also performed in The Haters. The Haters are Ramirez' biggest influence.

He is an "avant-garde" fashion designer (Richard Saenz).

Richard Ramirez was in fact his legal name, by birth.