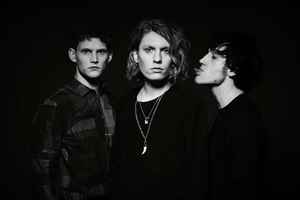 Profile:
Danish Indie Rock band founded in 2001 and disbanded august 2018 (according to their official Facebook page).
They use their own term indielectrock to describe their music.