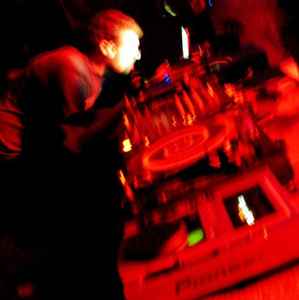 Real Name:
Dylan Richards
Profile:
Zilla first caught the music scene's ear after the self funded release of a series of 'under the counter' mix cds that took the art of the mix CD to new heights. This lead to his involvement with Warp Records and then onto remix work and in turn solo productions both under the name Zilla and the bassline obsessed King Cannibal.
Sites:
MySpace, godsofwar.wordpress.com, MySpace
Aliases:
Dylan Richards, House Of Black Lanterns, King Cannibal
Variations:
Viewing All | Zilla
'ZILLA'