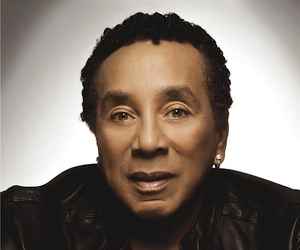 Real Name:
William Robinson, Jr.
Profile:
For releases by Smokey Robinson And The Miracles or variants of that please enter under The Miracles with the appropriate artist name variation there.