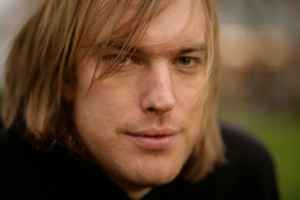 Sebastian's passion for techno began whilst at university in the UK, where he promoted parties and collected vinyl. He has also published hundreds of articles about techno from DJ profiles to gig and music reviews. Sebastian worked for Point Blank Music College in the UK and Machine Musik in Australia teaching DJing and music production. His production career began in 2007 with his debut release, on vinyl, reaching number 7 in the German Club Charts.
Currently heads IF? Records.
Sites:
Facebook, SoundCloud, residentadvisor.net, Twitter