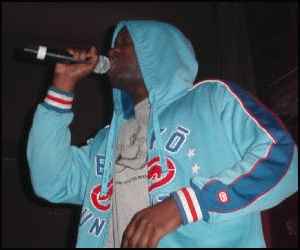 This West London representative is an MC who got on the circuit through various mixtape and open mic appearances leading to him releasing a debut single on the DealReal record label entitled 'Kiss That Arse Goodnight' b/w 'The Words Out' featuring Skinnyman and Jargon.

After the release of his debut single Mystro was given the opportunity of performing at various show cases such as The Apricot Jam, Undisclosed Records launch party and Choice FM's Flava of the Month to name a few, proving to his audience that he can also keep it live on stage as well as in the studio, he also forms part of the Braintax live set alongside DJ Harry Love.