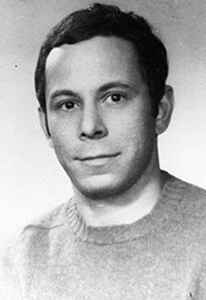 Réjean Ducharme is probably one of the most enigmatic Québec writers. When his first book received attention, he decided not to show up in public or to the media. He sent two or three photographs to the press, one of them from his days at school, and these are still the only images of him that were ever published.
He also wrote some song lyrics, most of them recorded by Robert Charlebois.
Sites:
Wikipedia
Variations:
Viewing All | Réjean Ducharme
Ducharme, R. Ducharme, R.Ducharme, Réjan Ducharne, Réjean Ducharne