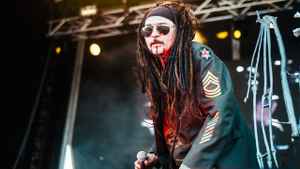 October 16, 2018
One of the best stories i heard about Al was when he sent an envelope of his own ejaculated sperm to a label representative because he was pissed off at them for some reason. The label dude called him back some time later asking him "What was that stuff you sent to me in the mail, And why did it taste so funny?"
That is just beyond priceless..
See 1 reply