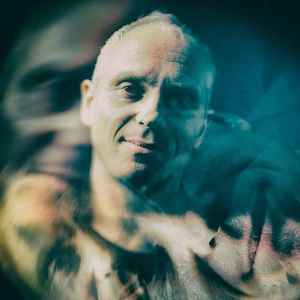 June 10, 2014
I agree with the below. When Mr. C is on top form and doing a long set he takes disparate tracks; Straight House, Tech House, Acid, Techno, Electro, Tribal percussive tracks, funky but in the right way, Jacking and mixes them up into a constantly changing and evolving driving soundscape. When he's on form there is definitely an element of art in the way he plays and mixes tracks. he has been one of my fave DJs since the late 1990s. Keep on rocking Richard :)

Mr C as a DJ can take a selection of records and transform them into a musical journey, the resulting groove will transcend the expected and be a pleasure to listen to. My personal preference will be his more phsycedelic and deeper sets but he is renowned for playing straight house and tougher techy sets and it all sounds dope.. Few DJ's are as charasmatic and knowledgeable as this guy. He has been involved since house music's inception and deserves recognition for his tireless contribution. My record collection has never really recovered from the discontinuation of his Kiss 100 show, as this was a valuable source for titles! Peace & Respect due.

July 29, 2003
Mr C is a legend. From the rapper in the now defunct Shamen to label boss of End Recordings, he has for the past decade been involved in the British dance scene and made it much more colourful. He also has a successful career as a DJ playing some rather excellent tech house. He was recently a guest on the world famous Essential Mix on Radio 1 and played an absolute blinder. Respect!