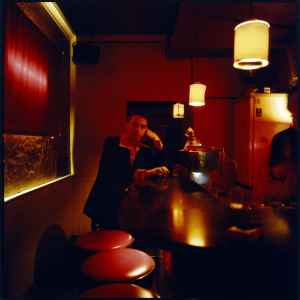 Profile:
Irish singer-songwriter originally from Belfast. Co-founder and guitar player with 1980s band The Deceivers (UK). In the 1990s in London he led his own trio group The Senses.
Kieran currently lives in Berlin, where he has done three solo albums since 2003, the last of which being recorded in his own analog recording studio.
Sites:
kieranmcmahon.com, Bandcamp
In Groups:
The Deceivers (2)
Variations:
Viewing All | Kieran McMahon
Kieran, McMahon