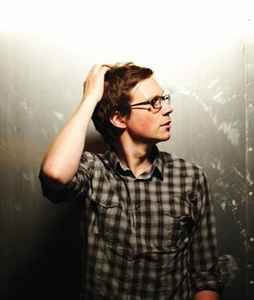 Real Name:
Matthew Hales
Profile:
Born January 17, 1972. Better known as Aqualung, is an English singer and songwriter best known in the UK for his song "Strange And Beautiful", which was featured on a television advertisement for the new Volkswagen Beetle during the summer of 2002 and went on to become a Top 10 hit in the UK singles chart later that year. In the United States, Aqualung is also known for the song "Brighter Than Sunshine", which had considerable airplay and was used in the film "A Lot Like Love" and various television spots.
Prior to his success as Aqualung, Hales was known as the lead singer of mid-1990s, London-based Britpop band Ruth (12) and The 45s.
Sites:
aqualung.net, Wikipedia
Aliases:
Matt Hales