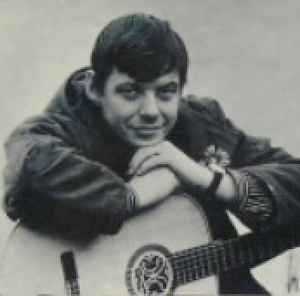 Thorstein Bergman has written a number of songs that were very popular from his debut in 1965 onwards. In particular, "If You Ever Reach Samarkand" is a standard song in the song genre; Lena Andersson (1972) and Lill Lindfors (1978) have made famous recordings. Thorstein Bergman has also appeared as an interpreter of, among others, Dan Andersson, Nils Ferlin, Emil Hagström, Helmer Grundström and Birger Norman on several albums.

Before the breakthrough as a singer and songwriter, Thorstein Bergman had temporary jobs, including as an educator for ABF.