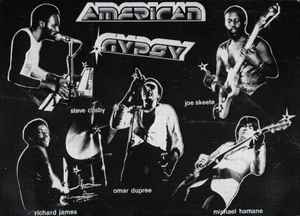 They continued live club performances throughout Europe and was one of the more popular r&b/rock acts on the club circuit during that time.