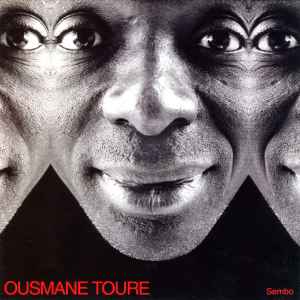 Real Name:
Ousmane Touré
Profile:
Ousmane Touré was born on November 19, 1955 in Kaédi, Gorgol, Mauritania. From 1983 to 1992, Ousmane was Toure Kunda’s lead singer. The band, at the peak of its fame, was filling up concert halls and stadiums throughout the world, producing musical hits and winning gold records such as the famous live album “Paris-Zinguinchor”.

An accomplished composer, songwriter and musician, Ousmane went on a United States tour with Manu Dibango, which inspired him to co-write “Africa Bamba”, a song that became an international hit when it was performed by Carlos Santana and sold 18 million copies.