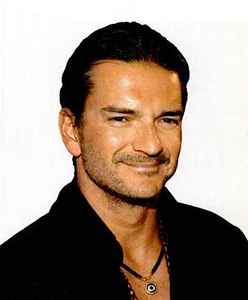 After his first release "Déjame Decir Que Te Amo" (1985) he took a break from the music business and started a career as a basketball player. He only returned as a musician in 1990 with his second album "Jesús, Verbo No Sustantivo".