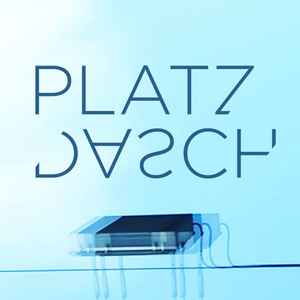 With the History EP on Blaou Sounds in 1999 he appeared the first time under his alias Platzdasch. In 2000 he founded Soul Glow together with Thomas Staats. Their work culminated in the release of the album We Come Along on Draft Recordings in 2003.

After some years of a break in 2014 he got back into the game and had several releases since then, for example on Masterworks Music and Gents & Dandy’s Records.
Sites:
Facebook, SoundCloud
Aliases:
Gordon Gattrell
In Groups:
Hot Buttered Soul, Platzdasch & Dix, Silk City (4), Soul Glow
Variations:
Viewing All | David Martin Platzdasch
David Martin, David Platzdasch, Platzdasch