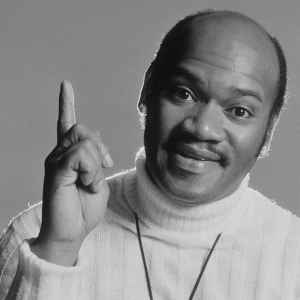 Real Name:
Carlton George Douglas
Profile:
Jamaican disco vocalist born 10 May 1942 in Kingston, Jamaica. He grew up both in Jamaica and California. Douglas eventually moved to England to study sound engineering. He released some singles in the 1960's some as a solo artist and as part of the group Carl Douglas And The Big Stampede. He had a chart entry in the 1960's with "Crazy Feeling".