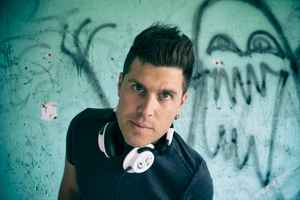 His performances are energetic blend of house music, which uplifts and makes you feel good.

Lately focusing on house productions with his latest development - house label called Wawaviva Records with huge support across the globe!

New tunes appearing now on countless new compilations. In 2014 there were 6 compilations with tracks from GRAY / DJ Gray on TOP 100 Releases on Beatport and latest tracks are reaching TOP 100 Charts on Beatport as well!

December 14, 2002
One of the best techno DJ's I have ever listened to. He had a great set in Macedonia. Also makes great music...