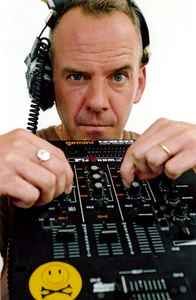 August 7, 2022
as a wise man known as Dillinja once said: smashing stinking rubbish shit cunt music with a bag of shit slashing around in a pot.

Norman Cook is a dance music legend for sure. My favourite era of his music is late '90s Fatboy Slim, especially "You've Come A Long Way, Baby".

He is amazing at finding the right samples from soul, hip-hop, funk and rock records and using them creatively in his big beat productions.

Without him - Dance music wouldn't be the mainstream phenomenon it is today - he opened the doors for everybody right now. We salute you Norm!