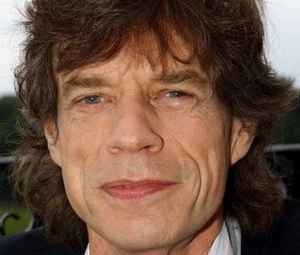 March 29, 2020
How is a recounting of his girlfriends/wives/children germane to his discography?