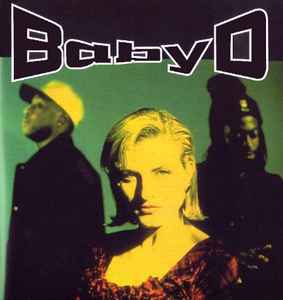 Profile:
Long running breakbeat hardcore/Euro house act on the well-respected Production House label. Best known for their 1992 single "Let Me Be Your Fantasy", which has been re-released and remixed countless times to date. They still perform the occasional live act in the UK and abroad. Baby D's nickname was given to her by Raj Malkani.