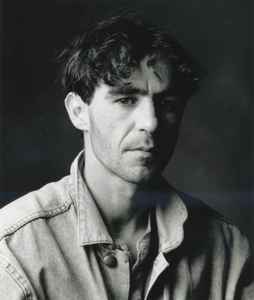 Profile:
Eclectic composer, arranger and pianist/keyboard player/multi-instrumentalist from Tenerife (Canary Islands, Spain). He began his musical career in the 70's, as a student of the musicians Juan Hidalgo and Luis Vecchio, to enter on the universe of electronic music in its most experimental aspect in the 80's.
Since the beginning of the 80's, his musical proposals have always seemed to be one step ahead of what was being done in Spain at that time.
Multidisciplinary artist, she has also been responsible for installations in art galleries (Art Futura, Festival de Música Visual de Lanzarote, Espacio P, El Tanque de Tenerife, Fundación Jorge Castillo, Círculo de Bellas Artes de Madrid…) and has composed music for ballet, theater, television and cinema. His last foray into cinema is the soundtrack of Ramírez, Albert Ariza's first film and Best Film award in the New Filmmakers section of the Sitges Film Festival 2008.
In Groups:
Africa Gráfica, Juan Belda Bit Band, Skalectric
Variations:
Viewing All | Juan Belda
J. Belda