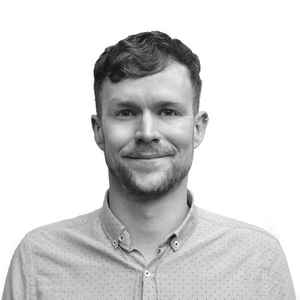 He started his career as a mix assistant at Soho Studios in 2005. As a freelancer, he gained further experience by working in various recording studios in London, both as a tracking and mix engineer.
In 2008 he joined Inflight Studios in Covent Garden. By 2014 he joined Elliot Bradley with his own venture, EAB Studios, to refocus his career on mastering contemporary records. In 2017 he worked out of Metropolis Mastering before joining Pierce Rooms in 2018 and moving to Alchemy Mastering in 2019.

As a mastering engineer, Kevin’s ethos is informed by the need to retain the character and charm of analogue, whilst utilising the pinpoint precision of digital technology, in order to deliver records that sound vibrant, immersive and dynamic. He's also specialist for reissues from analogue tape recordings.