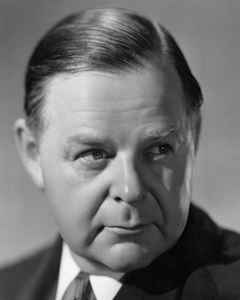 Born in London, Ontario, Lockhart made his professional debut at the age of six when he appeared with The Kilties Band of Canada. At the age of 15, he was appearing in sketches with actress Beatrice Lillie. He made his Broadway debut in 1916, in the musical The Riviera Girl. He was a member of the travelling play The Pierrot Players (for which he wrote the book and lyrics). This play introduced the song, "The World Is Waiting for the Sunrise," for which Lockhart wrote the lyrics along with Canadian composer Ernest Seitz.