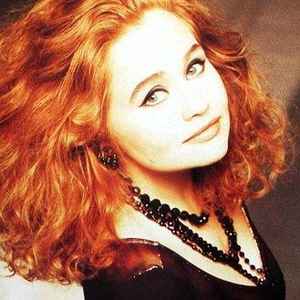 Real Name:
Sonia Evans
Profile:
Born Skelmersdale, England 1971. Originally from Liverpool, United Kingdom - Sonia rose from nowhere in 1989 to the top of the UK charts after originally pursuing an acting career. In the UK she was best known for her bit-part role in the BBC 1 sitcom "Bread". Shortly after starring in Bread and as a singer, Sonia was signed by the Stock, Aitken & Waterman production team (during the peak period of their success) and released several UK hit singles including her biggest to date - the SAW production "You'll Never Stop Me Loving You" (1989), which peaked at #1 in the UK.
Sites:
soniaevans.co.uk, Facebook, Wikipedia, instagram.com, Twitter, YouTube
Aliases:
Sonia Evans
In Groups:
Gulf Aid
Variations:
Viewing All | Sonia
Sônia, סוניה