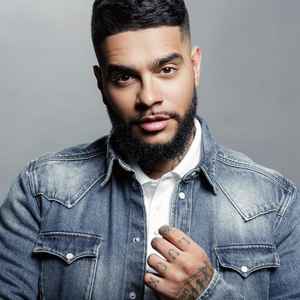 Тимати was born on August 15, 1983 in Moscow, Soviet Union to an ethnically mixed family of Tatar father Ildar Yunusov and Jewish mother Simona Yunusova (née Chervomorskaya), he also has a younger brother, Artyom. His current stage name "Timati" has stuck with him since he was young.

He became well known to the Russian community from the music reality show Star Factory 4 (Фабрика звёзд-4), but before it he collaborated with ДеЦл and even appeared in his music videos.