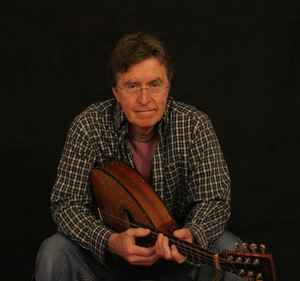 Joined Little Feat in the mid-eighties and was the lead vocalist and songwriter on the albums Let It Roll, Representing The Mambo and Shake Me Up. Fuller left the band and retired from the music business in 1992. Though he left the business, he has kept on writing and recording music.