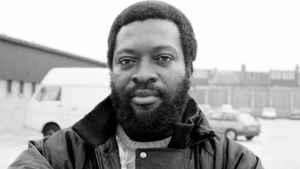 June 14, 2011
any information of a tune called Judas by Junior Murvin produced by Linval Thompson?there's a vocal mix on a cd called The Best Of Thompson Sound, but I'm after it on vynyl with the dub mix.
See 2 replies