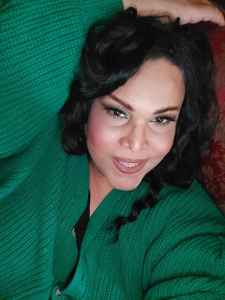 In 1997, gained her first taste of music production doing vocals on numerous unreleased house tracks, after meeting and working with DJ and friend Mattski. Frustrated with "the boys not letting her play with their toys", she began trying her hand at house music and techno production in 2006, producing Beatdown tracks.