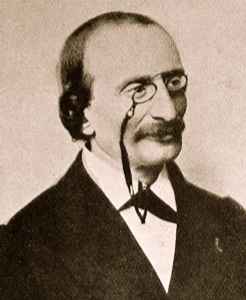 Jacques Offenbach was a German-born French composer and cellist of the Romantic era and one of the originators of the operetta form. Of German-Jewish ancestry, he was one of the most influential composers of popular music in Europe in the 19th century, and many of his works remain in the repertory.

Classical Composers by Dr.SultanAszazin
Treasures by Piet.Hein
Composer's In My Collection by alantrewhitt1
Favorite Artists by SoulDancer
View More Lists →