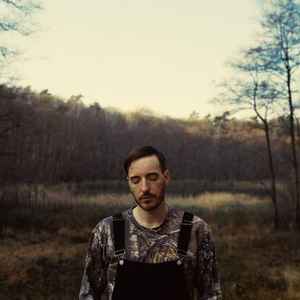 Known for his slightly hoarse sounding voice and German straightforward lyrics, Casper was involved in many studio recordings with other German rappers, such as Abroo and Separate. Together they founded the hip-hop group Kinder des Zorns. In 2004 they released Rap Art War, their first and only album. In 2006 he released a mixtape called Die Welt Hört Mich with the label 667 - One More Than The Devil. In the two years following the release of Die Welt Hört Mich, he toured through Germany and on 9 May 2008 he released his first album, Hin Zur Sonne.
Sites:
casperxo.com, Facebook, Twitter, MySpace, Wikipedia
Aliases:
Ben-Zin, Benjamin Griffey, Lil Creep, The Friendly Ghost (2)
Variations:
Viewing All | Casper (9)
Kespa