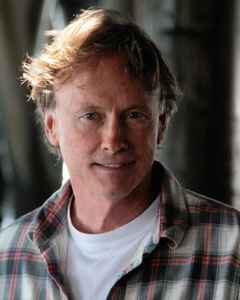 Real Name:
Richard James Page
Profile:
Together with his friend Steve George, Richard Page (born May 16, 1953 in Keokuk, Iowa) backed up as vocalists a lot of west coast music artists on their albums. They also were a team as songwriters and wrote many hits for different artists. they formed the group Pages and released three albums.

In 1982 formed a new band Mr. Mister together with guitarist Steve Farris and drummer Pat Mastelotto, and Mr. Mister recorded its debut album, I Wear a Face, in 1984. Welcome to the Real World was the band’s big break, however; “Broken Wings” and “Kyrie” both hit number one and were followed by the Top Ten “Is This Love.” After one more album, Go On, Mr. Mister stopped as a group.