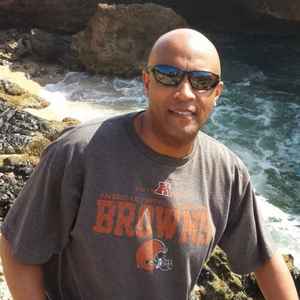 Profile:
DJ Cochise is known for his mix shows on several FM radio stations and has made his mark in the Rap music scene with over 20 underground rap mix CD’s featuring original tracks that have sold worldwide. His expertise as a club dj, and diverse background has enabled DJ Cochise to evolve into writing and producing his own original tracks and remixes of different styles of music such as Hip Hop, Reggae, Bass, R&B, Techno, Dance and House. Today thousands of fans share that they still have recording of his live on air mix shows such as, “Clubstyle”, “Afterwork Mix at Six” and “Old School Mix at Noon.” DJ Cochise mix CD productions like “Strictly For The Street, Strictly For The House Party, No Limit Bad Boy, Thuganomix 2000, Line Dance 2001, Line Dance 2000, Afterwork Mix at Six CD’s” and a host of others.
Variations:
Viewing All | Cochise
ESIHCOC