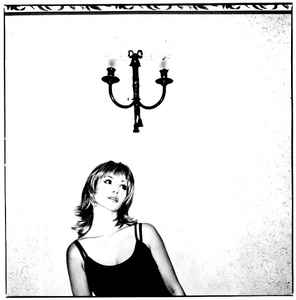 Initially named "State Of Grace."
Grace ceased to exist in 1997 when Paul Oakenfold couldn't combine it with his DJ Schedule any longer.
Dominique Atkins went on to pursue further projects in music and working with DJ's.
Dominique Atkins was not part of Grace when "Not Over Yet," was released in 1995, the vocalist was Patti Low.
Atkins joined after "I Want To Live," was released, and her vocals were added to later versions of "Not Over Yet," including the album version and U.S. release.
Sites:
Wikipedia
Members:
Dominique Atkins, Patti Low, Paul Oakenfold, Rob Lord, Steve Osborne
Variations:
Viewing All | Grace
State Of Grace