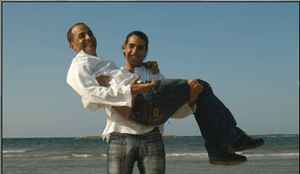 Profile:
Ethnic lounge/ambient/chillout project from Israel/UK. Their songs have been heard in various TV shows such as Sex And The City, Third Watch, M.D.'s, Real Sex and many others.