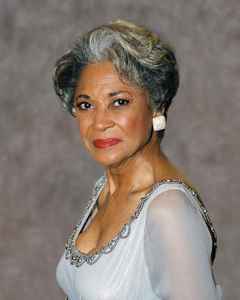 Profile:
American Jazz singer and actress.
Married to Kenny Dennis (1960-1970).
Her works as vocalist spanned over five decades, from the mid 50s until her retirement in 2011.
Contributing to the launch of his career were Cannonball Adderley's advice to move to New York City and John Levy's help in landing his first contract with Capitol Records in 1960.
In the late 60s and during the 70s, she recorded also R&B, Soul and Disco music.