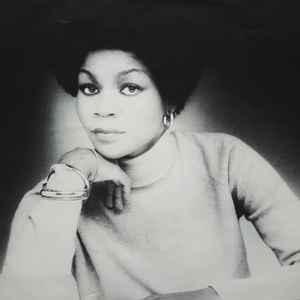 Already as a teenager she toured as part of the King Kong musical ensemble but left for the USA in the sixties due to the political environment back home, teaming up with Harry Belafonte and Cannonball Adderley. Her voice can also be heard on the soundtrack of the successful TV series "Roots".