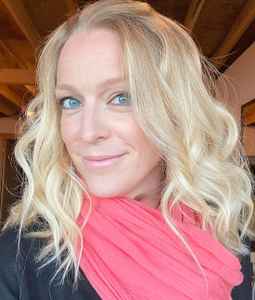 Profile:
Originally from Saguenay-Lac-St-Jean, Annie Villeneuve has a musical gift. From a very young age, his daily life was punctuated with experiences of all kinds such as choral singing, singing contests, piano and music theory lessons, his amateur musical group, not to mention QuebecIssime.

In 2003, Annie was part of the very first edition of Star Académie. She stood out by going to the final.

In January 2005, Annie released her first solo album entitled When I close my eyes. The album was certified GOLD less than two months after its release.
The first single, Falling in the Water, remained number 1 on the BDS for five weeks. The album has since been certified platinum with over 125,000 copies sold.
Sites:
annievilleneuve.com
In Groups:
Les Académiciens 2003
Variations:
Viewing All | Annie Villeneuve
Annie