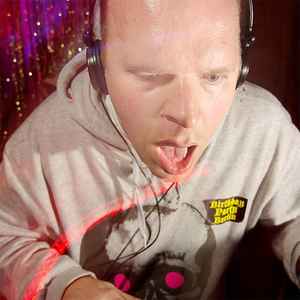 Jason Forrest started releasing music under the name Donna Summer in 2002, with full-length CD-release on Japanese label Omeko and 7” at famous Broklyn Beats. Since then he released records under this name in US, Europe, UK, Japan and played live all over the world. Donna Summer was featured in periodicals like Wire Magazine, XLR8R, Muzik Magazine, Go Mag, De:Bug Magazine, Vice, Crash, The Village Voice, Grooves.

In 2004 Jason Forrest basically dropped this moniker and started releasing music under his full name. Occasionally he would still pop up as Donna Summer on some small-run releases – a digital 1-tracker in famous Tu M'p3 series or 7” self-split at Danish label Ljud in 2005 (featuring Goodiepal). Also he kept hosting a radio show at WMFU under the same name during this period.

Finally, in December 2007 he released 1st part of his Panther Tracks album on 12" under the name 'DJ Donna Summer', using it actively again ever since.