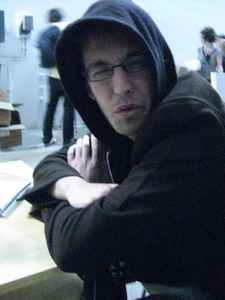 Matt "Paper" Flego left in 2004 and since that time Defragmentation/Defrag became a solo project of Jeff Dodson.

In 2009 the project officially shortened its name to just "Defrag".