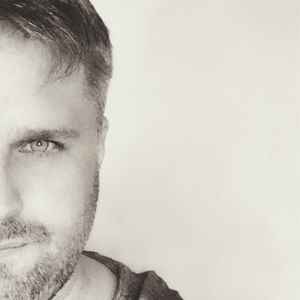 Profil:
First and foremost, Sven is a music addict and collector. His active experiences as a DJ go back to the early 90s. Since 2018, he has also been able to make a name for himself as a producer in the electronic music scene. With the release of his first own track "Back to Living" on the Pete Namlook tribute compilation "Die Welt ist Klang" in 2013, Sven shifted his focus to producing his own music.
Since 2019 he has released two highly acclaimed electronica albums on Lee Norris' label "Fantasy Enhancing" together with his musical partner Si Matthews.