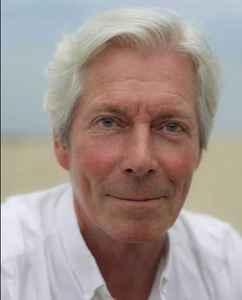 Bürgerl. Name:
Andrew Steven Bown
Profil:
Andy Bown (born 27 March 1946, The City, London, England, UK) is an English musician, who has specialized in keyboards and bass guitar. He is currently a member of the rock band Status Quo.

He went back to England where he first dabbled with a solo career, then resumed work with Status Quo whom he started playing keyboards for in 1973 as a session musician, first appearing on their Hello! album in that year. He joined Status Quo as a full member in 1976, and has been with them ever since.