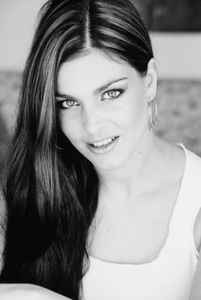 Bürgerl. Name:
Simone Kromer
Profil:
Hardstyle she-DJ & producer from Switzerland, born in 1978 in Lenzburg. Often called "The Hardstyle Queen". Simone had her breakthrough in 1998 with the hit "It's A Dream" which had one of the most expensive music videos that year.