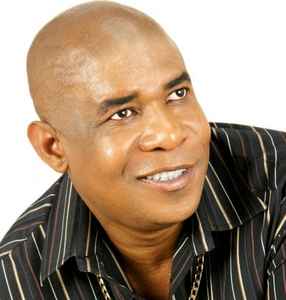 Splash were a Soweto township band of the 1980s and 1990s led by Dan Tshanda, lead vocalist and bass guitar. In 1991 two members of Splash formed their own band, Matshikos, releasing an album The Park Is Mine.