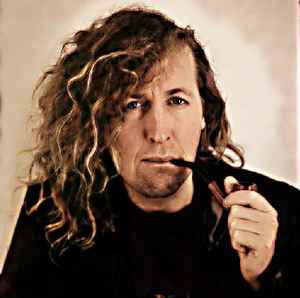 25. Mai 2022
One of the best industrial bands out there, and an overall genius. David Thrussell has been consistently releasing fantastic music for 30+ years.
Antworten Mich bei Antworten benachrichtigen Helpful