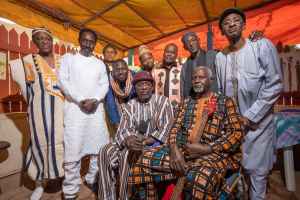 20. Februar 2021
This is so underrated. Most of these are well worth a repress, so much rubbish out there, cant believe these arent being looked at