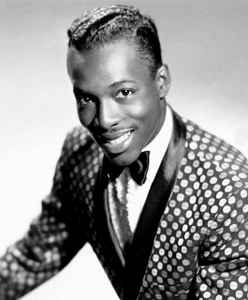 Bürgerl. Name:
Wilson Pickett
Profil:
American R&B/Soul singer born on March 18, 1941 in Prattville, Alabama. He died after a heart attack on January 19, 2006.
One of the most popular black singers of the '60s, Wilson Pickett helped introduce the aggressive style of rhythmic style of soul music. Aided immeasurably by the excellent studio bands backing him at the Stax Studios in Memphis, Tennessee, and The Fame Studio in Muscle Shoals Alabama, Pickett scored a series of R&B and pop hits on Atlantic Records between 1963 and 1972 that included "In the Midnight Hour," "Mustang Sally," and "Funky Broadway."