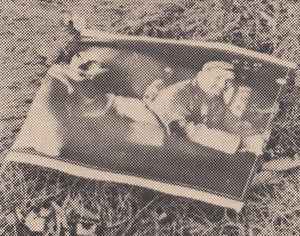 4. April 2022
Massively underrated. Pioneers of techno before the genre had a name.